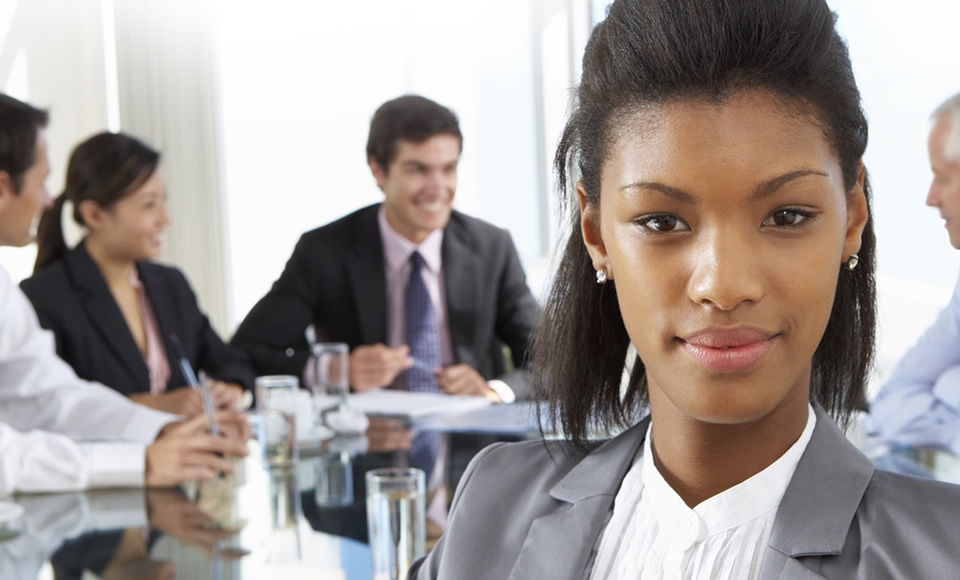 During the 2015 proxy season, for the first time, Canadian non-venture issuers were required to report on the new corporate governance disclosure rules regarding the number of women on their Boards of Directors.

Torys LLP analyzed 179 of the 243 companies listed on the S&P/TSX Index that had, as of May 10th, filed their 2015 proxy circulars. With 71% of the Index represented, Torys’ preliminary study shows that:

Of the 44% with no formal policy, 32 issuers disclosed no reasons for the lack of diversity policies. Of the rest, the reasons most commonly cited for the absence of a comprehensive diversity policy were:

It has been only six months since the new disclosure rules came into effect, and although most financial institutions were not required to report at the time of the Torys study, the early results aren’t very encouraging: almost half of the S&P/TSX Index companies indicated a reluctance to improve the transparency of any measures being taken to increase the number of women on their Boards.

What is interesting about the results, however, is that the issuers’ explanations don’t reflect the reality. In truth, selecting Directors based on their merits, being unrestricted and having flexibility, acting in the best interests of company and shareholders, and being able to recruit from a broad talent pool are all factors that are congruent with considering diversity and not reasons to exclude it. The misguided belief that there aren’t enough qualified women in a particular male dominated industry is a matter of misinformation and a result of entrenched thinking and bias, and, consequently the broader pool of non-traditional and qualified talent that actually exists is often overlooked. The New York Philharmonic is a great example of entrenched thinking and bias; it is also a great example of how change is possible.

Gillian Lansdowne is the founder of Lansdowne Board Intelligence, a firm uniquely dedicated to building diverse and inclusive Boards of Directors.