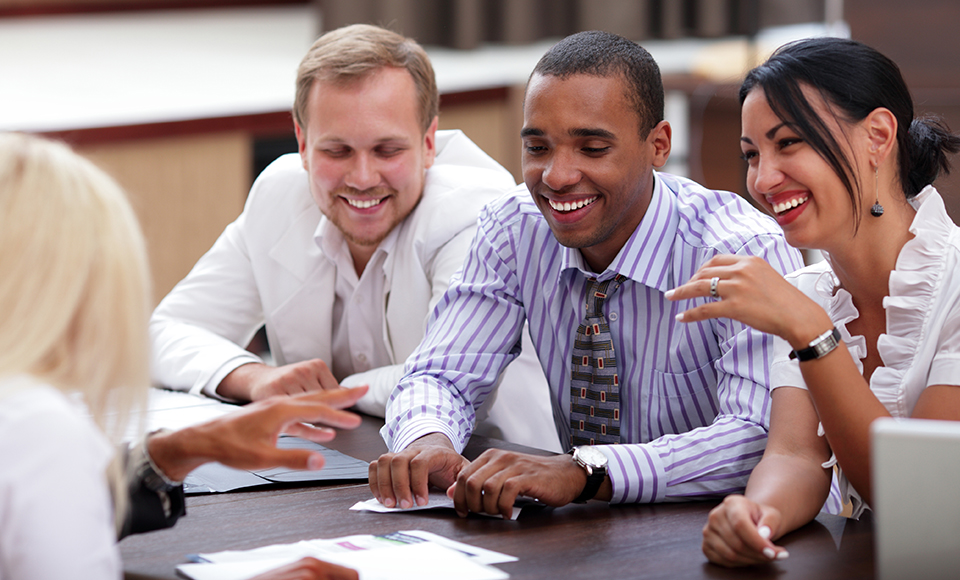 Read through Osler’s 2016 Diversity Disclosure Practices and the CBDC’s 2016 Annual Report Card on diversity in the boardroom, and you’re faced with a classic good news/bad news scenario. While there are some indications that companies are inching forward, the rate at which gender diversification is happening remains sluggish, at best. Both the Osler and CBDC reports suggest that greater strides need to be taken.

The Osler report, for example, shows that among all the TSX-listed companies that are required to disclose their gender diversity, women still hold only 13% of board seats. It also shows that 30% of the reporting companies have only one female director while 46% have no female directors at all. When it comes to diversity policies and targets, 34% of companies have adopted a diversity policy (up from 29.7%); however, only 26% of those policies include gender diversity. There continues to be a great reluctance to adopt gender targets, with a mere 10% of companies having set targets to improve the number of women directors, up from only 8% in 2015.

In comparing industry sector results in 2016 over 2015, some traditional male dominated industries have seen promising gains in female board representation, such as mining with 13% (up 91%), Clean Technology with 13% (up 35%), utilities & pipelines with 23% (up 20%), and energy, oil & gas with 10%(up 9%).  However, there are significant declines such as the Financial Services sector with 16% (down a surprising 50%) and the Information technology sector with 9% (down 15%).

Both reports suggest that at least part of the problem in increasing board diversity exists in the ongoing misconception of what constitutes diversity. The Osler Report states that the most-cited reasons for not having a diversity policy are that companies feel they’re too restrictive and may not result in the best candidates being selected, and that such a policy might compromise the principles of meritocracy. According to the CBDC report, most board directors believe that their current board composition already is diverse, even when that’s demonstrably not the case. Nearly half the FP500 board directors said they believed that their boards will achieve gender parity within 20 years, despite all data that points to the contrary.

In fact, what the numbers tell us is that there’s still a lot of work to be done to attain the kind of diversity needed to propel companies forward. Companies need to recognize that choosing from a wider talent pool and selecting directors based upon their merits — are factors that are congruent with considering diversity and not reasons to exclude it.

While it’s clear that some boards have the best of intentions, they may need more education in understanding why gender diversification makes good sense and how gender balance can be integrated into a rigorous and merit-based recruiting process where the best candidates are selected from a broader talent pool.

About Lansdowne Board Intelligence

At Lansdowne Board Intelligence, our experts know that when competence and diversity are considered paramount to a rigorous and ‘truly’ merit-based board recruitment process – it leads to the best candidates being selected.

We help you to construct an appropriate board composition, recruit the most relevant and diverse board directors and make a meaningful assessment of their competencies and characteristics. Our unique process, engages your board in a robust and objective board recruitment process that can withstand scrutiny from your most fervent stakeholders.

Gillian Lansdowne can be reached at: